Home Is It Really All About Results?

Is It Really All About Results? 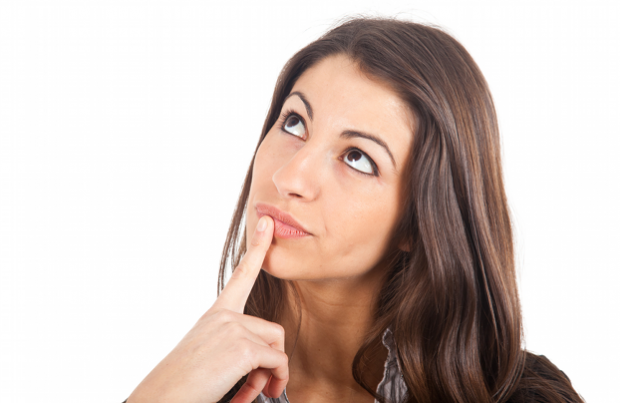 It might sound like an odd question but we’re beginning to wonder. We all recognize that there are “good reasons” and “real reasons” that come into play when making decisions in everyday life. The “real reasons” are logical and unemotional. The “good” reasons are all about emotion and personal preference.

Prior to 2011, it’s been our assumption that this type of decision making played a tertiary role in media planning. We might have been a bit naïve. Increasingly, we’ve seen that, despite radio’s rank among the top mediums according to various channel planning tools, it’s often arbitrarily omitted from media plans.  Over the past several months, the following reasons have been stated to us as to why it’s been left off:

While discussing radio’s performance with one senior agency executive recently, we heard him state, “In the end, it didn’t really matter what the econometric modeling results showed. If the results showed what the client wanted to see, they’ll use it, if not, they just ignored them.” We’ve heard a number of comments similar to the above over the past year and we’ve also heard various advertising execs admit under their breath that channel planning tools are simply vehicles to justify what they or the client wants to do.

We’ve been around long enough to know that everyone will use “good” reasons to mask their “real ones” from time to time, even when dealing with media partners. But we need to ask ourselves if we’re in the fashion business or the business of delivering results for clients? If, indeed, the advertising business is really an extension of the fashion business, consider radio the rock solid Levis brand and the latest flavor of the month medium, Jordache. Media choice is complex and challenging and, next to creative, is the most important predictor of success. But when the difference between success and failure is razor thin, media decisions should at least be equally balanced between the “good” and the “real.”