Home Where Radio Fits: Radio’s Strengths in the Media Landscape

Where Radio Fits: Radio’s Strengths in the Media Landscape 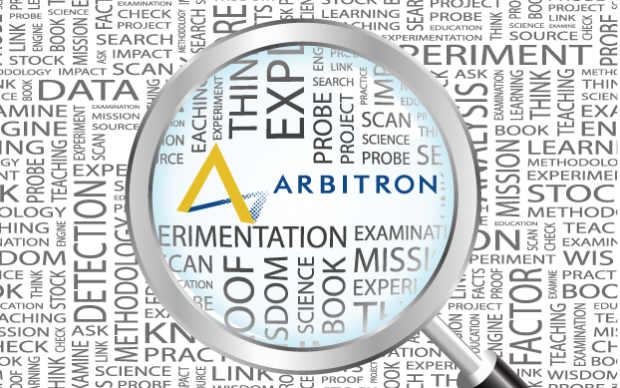 In a new study commissioned by Arbitron and USA Touchpoints, AM/FM radio delivers the largest reach during the time periods immediately prior to peak shopping hours, it continues to dominate the audio entertainment landscape, and out delivers web, social networking or mobile usage during the average day among Adults age 25 to 54.

“Where Radio Fits: Radio’s Strengths in the Media Landscape” examines the continued strength of AM/FM radio among Adults aged 25 to 54 and the advantages radio delivers over other media outlets.  The study also looks at where consumers are accessing various media platforms and the emotional impact these media have on users.

·       AM/FM radio is the strongest pre-shopping medium, reaching 31% of 25-54s during the hour before the peak shopping period (1-2PM).  AM/FM Radio’s reach during this crucial decision making hour is nearly twice that of live TV (17 percent).

·       AM/FM radio is the second most widely consumed of the top media platforms. During the average day, radio reaches 59 percent of adults aged 25 to 54, second only to television, which reaches nearly 80 percent of these adults. Trailing radio are the Internet (49 percent), social networking (19 percent), mobile web/app usage (16 percent).

“Radio’s consistently large reach together with its ability to deliver the ‘the last word’ during the crucial pre-shopping hours make it highly valuable for advertisers who are looking to maximize ROI in a fragmented media environment. ,” said Bill Rose, Senior Vice President of Marketing, Arbitron Inc.  “This study along with the more granular data Arbitron is providing to agencies and modelers should help reinforce radio’s strength in the marketing mix”