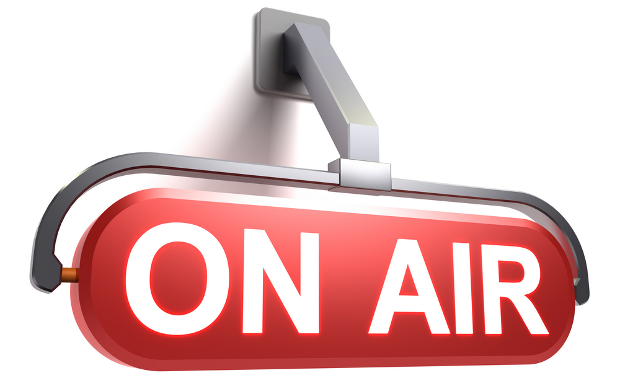 Many advertisers think radio is yesterday’s medium, but judging by the work being done today, the opposite is true. Radio isn’t dead, it’s hotter than ever.

CBC’s Terry O’ Reilly recently said; “If I had to put my finger on why radio has survived, I would have to say because it is such a “personal” medium”. “Radio is a voice in your ear. It is a highly personal activity. Radio is local.

And in the world of advertising and marketing, radio continues to be incredibly innovative.

There is a music school in Frankfurt, Germany called the University of Hannover Academy of Music. Hannover wanted to recruit specific people: Those with “perfect pitch. So how could they do that on radio?

Breast Cancer Awareness Month occurs in October around the world. On October 30th, at 8:05am, radio stations in Israel did something they had never done before. To convey the idea of what it is like to lose one breast, all morning shows broadcasted out of the right speaker only.

In Germany, 342 people died last year as the result of drinking and driving. A voluntary humanitarian organization wanted to do something about this growing problem. “Special “death crosses” were built, not unlike what we all see on streets and highways where someone has been killed in a driving accident. When a car stopped at a traffic light where a death cross was positioned, a message was transmitted to the car and ACTUALLY OVERRODE any radio station the driver was listening to.