Home The “Quiet Noise” Of The New Electrolux Vacuum

The “Quiet Noise” Of The New Electrolux Vacuum 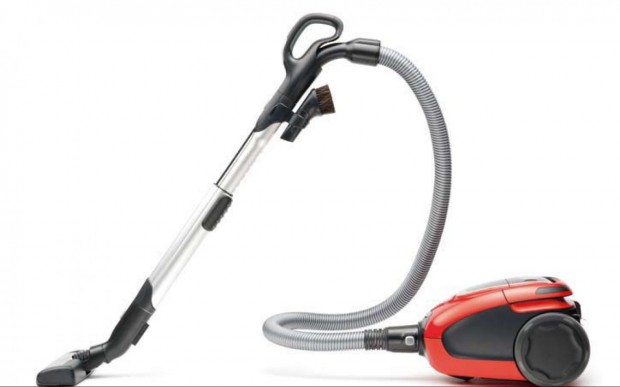 Electrolux’s new vacuum is so quiet you can barely hear it. The brand’s “ergothree” line doesn’t rise above 43 decibels — but what does that mean? To demonstrate, agency TBWA held a concert called “43dB Symphony,” featuring an orchestra led by a sensitive conductor who had a sound-level meter in front of him. If the sound levels increased — either because of an overzealous member of the orchestra or the audience — they got rewarded with a stern look by the conductor.
The orchestra played “Carmen” without going over 43dB — it’s a track that usually exceeds 90dB when performed.