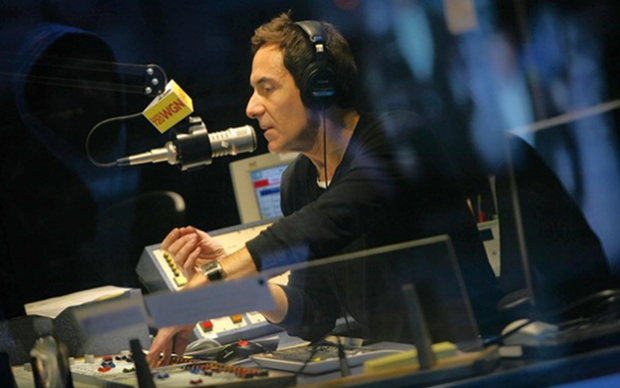 From an early age, he liked to talk. He says a nun in the second grade told his mother, Hanky: “That boy is going to make a living with his mouth someday.”

Jonathon “Johnny B” Brandmeier is the morning man on WGN Radio 720 AM. His variety talk show features everything from celebrity and newsmaker interviews to audience participation.

Audio clip: Adobe Flash Player (version 9 or above) is required to play this audio clip. Download the latest version here. You also need to have JavaScript enabled in your browser.