Home A Health Dose Of Reality

A Health Dose Of Reality 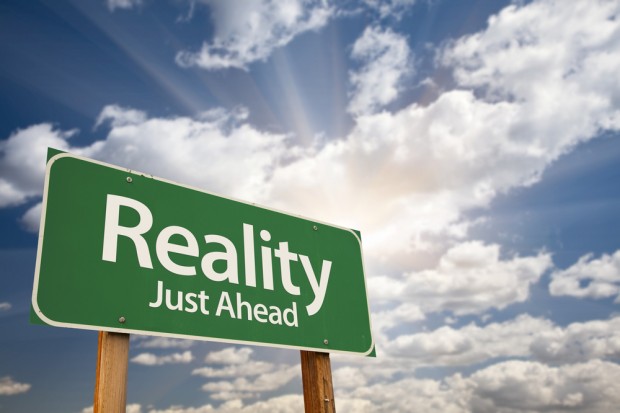 David Ogilvy once remarked: “On the average, five times as many people read the headline as read the body copy.” And for us in the ad business, that’s probably a gross understatement due to the sheer volume of material we read each day to stay current. Combine this with many ad writers’ penchant for glorifying the next “big thing” and it’s easy to see how advertising pros can get a distorted perception regarding the media landscape. To help you determine what audio facts are real, here is a healthy dose of 2013 audio reality. Hopefully, it will prevent you from jumping to any conclusions that might be harmful to both your clients’ media plans and your professional health. All of the data referenced has been extracted from the Media Behavior Institute’s 2013 USA TouchPoints study.

Radio’s daily usage is comparable to that of network TV’s audience. Close to 90% of all TV viewers who watch any of the five major TV networks (ABC, NBC, CBS, Fox and the CW) each week can be reached via radio. The same holds true for those who tune into the combined audience of all English-language cable networks. Speaking of reach, it’s what every advertiser wants and is often willing to pay huge sums for, as evidenced by the annual upfront buying frenzy. “Advertising remains a reach-focused business,” said Jack Myers recently, and we agree.

Radio is appointment listening. Radio is more than reach — it’s a habit. The average listener tunes in to radio five days per week, on average 3.5x per day, versus going online four days per week, turning on the tube six days per week, and opening up a magazine or newspaper twice per week. How many of us do anything five days a week, not to mention more than three times per day? Due to busy travel schedules, it’s a safe bet that many of us don’t even see our families five days per week. This magnitude of usage enables an advertiser to generate reach as well as frequency, which is so vital to a brand’s success. Clear Channel’s CEO Bob Pittman often describes radio as America’s companion, and he’s right.

AM/FM radio accounts for the vast majority of this country’s total audio entertainment. AM/FM radio listening (terrestrial or streamed) accounts for two-thirds of total audio consumption for the average adult each week, with the other four audio options (satellite radio, CD’s, MP3s and online streaming) making up the other 34%. For 18-34 adults, listening to AM/FM radio counted for 56% of all of their weekly audio consumption.

We understand that writers are paid to focus on what’s new and that most readers are not interested in reading a headline that touts “more of the same.”But even with new audio options popping up daily, when it comes to AM/FM radio’s dominance, it is more of the same, as it continues to play an important role of people’s lives. Radio alone delivers to listeners something very unique — a personal and local entertainment experience that other media are hard pressed to replicate.