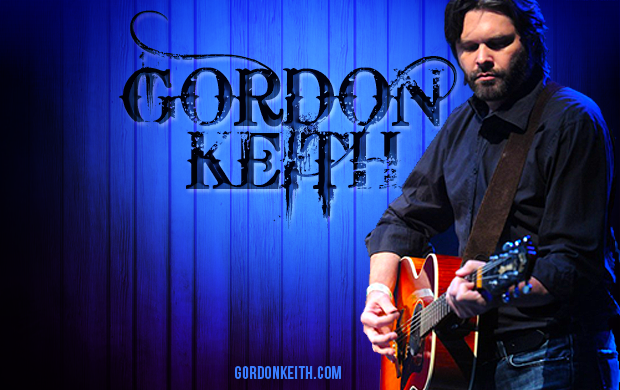 Gordon Keith is a radio host on the four-time Marconi finalist morning drive show on KTCK SportsRadio 1310 AM “The Ticket” in Dallas, Texas. He shares hosting duties with George Dunham and Craig Miller from 5:30am to 10am on weekdays.

Gordon was the host of the Gordon Keith Show on WFAA Channel 8 in Dallas, Texas from 2007-2009. It was cancelled due to lack of interest and weight gain.

Gordon has won five Emmys for his television work from the Lone Star Chapter of the National Academy of Television Arts and Sciences.

Gordon’s newspaper column (no longer available online) appeared weekly in Quick, a tabloid from the publishers of The Dallas Morning News. Finally, after seven long years, the paper folded along with Gordon’s hopes and dreams. Gordon is currently threatening a treasury of his columns in book form.