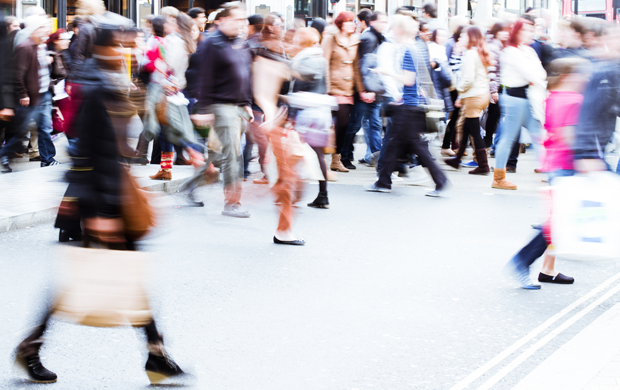 I recently returned from the 4As (American Association of Advertising Agencies) conference in New Orleans, where a number of speakers referenced the importance of storytelling in advertising and uttered that magic word “agnostic,” as it pertains to choice of medium. This is music to our ears — as there are few, if any, media that can match radio’s intimate storytelling capabilities, and in a perfect world, agnostic media professionals create effective, bias-free media plans.

The Media Behavior Institute conducted a study last year that illustrated the great disparity in media consumption patterns between those who are in the ad industry and the general population. The differences were dramatic, particularly with respect to broadcast radio usage. These results, along with our own personal experiences, lead us to conclude that a little more self-reflection might be in order regarding personal biases in media planning. That saying, “There’s no me in media,” remains as true today as when it was first uttered years ago.

Where does radio fit in today’s media landscape? I hope the following information will serve to keep agnostic those media folks who claim to be truly agnostic — and provide insight to those who are on the path to becoming full-fledged media agnosticians.

Radio presents marketers with the opportunity to deliver nearness-to-purchase messaging. Per the USA TouchPoints study commissioned by Arbitron last year, the average consumer is almost twice as likely to be engaged with radio within the half hour that shopping occurs than the mobile web or app; three times more likely than exposure to the Internet; and 11 times more likely than exposure to television.

Radio also provides marketers with the opportunity to enhance the reach of their media campaigns. A new study conducted by the Media Behavior Institute, on behalf of Clear Channel Media & Entertainment, demonstrated that the inclusion of radio will significantly enhance the reach of a TV campaign at an average of 15% without negatively impacting the overall TV delivery.

Perhaps one of the most groundbreaking findings is that the study also included a unique “receptivity potential index” that was based upon the respondents’ recorded moods at the time of media exposure. The results illustrate how radio’s formatic selectivity and mindset while listening can be used to deliver ads to consumers when they are most likely to be receptive to them. This increased receptivity has been demonstrated to enhance advertising performance. As media planning expert Erwin Ephron has often said: “What is going on inside the consumer’s head at the time of the exposure is the most important environment of all.”

Radio also enables marketers to effectively and efficiently reinforce their television campaigns. Katz’s recent “Ear versus Eye” study focused on the role that audio and visual play in successful television commercials. It confirmed that at a certain point in a television campaign, auditory cues alone generated brand identification metrics that rivaled television commercials. The data clearly illustrated that other senses compensated for the absent visual stimulation. The results leave little doubt that radio can provide a powerful “multiplying” effect, evoking memories and emotions associated with the brand that were initially generated by television. There is clearly a lot of unleveraged audio equity being left on the marketing shelf by many advertisers.

Being media-agnostic is a start. But an accurate understanding of the media landscape — and the most recent research — is also crucial. It takes courage to evaluate the media landscape as it is and not how we or the client might view it or wish it to be. An open mind and a dispassionate view of the facts will always lead to more effective media campaigns. To those who are truly agnostic, thanks for reading. And for those who aren’t, please re-read.