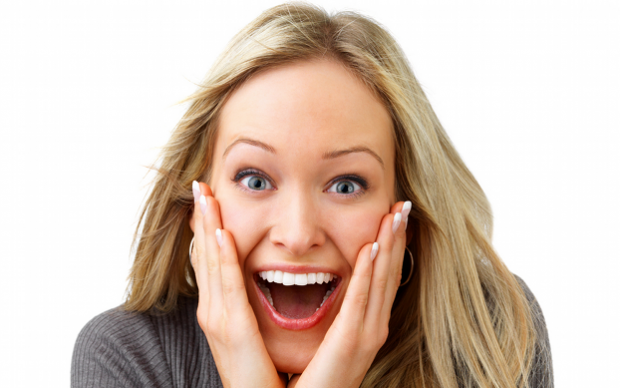 Facial coding, the study of the physical expression of emotions, is considered such a reliable tool the CIA and FBI regularly use it to identify bad guys. And if the technology is effective enough for them, it’s certainly good enough for advertisers to gauge emotional engagement with a commercial message.

Marketers have long been interested in how to further connect with consumers. The Facial Action Coding System (FACS), developed by sociologist Paul Ekman in the 1960s, is the core methodology for evaluating facial expressions and also a valuable tool to measure consumer engagement. FACS breaks facial expressions down into 23 specific action units and is based on a widely accepted and simple premise — emotions impact facial behavior.

Facial response to stimuli is not voluntary but rather automatic and unconscious. If you see or hear something that pleases or annoys you, your facial muscles automatically respond without the exertion of any conscious cognitive resources. The face’s 43 facial muscles work in conjunction to produce the seven core emotions universally recognized: happiness, surprise, sadness, fear, anger, disgust and contempt.

Studying the facial expressions of thousands of subjects, two well-respected research companies both concluded that radio ads are just as engaging, if not more so, than TV ads.

Sensory Logic is a market leader in helping global companies, such as Sprint/Nextel, Kellogg’s, Johnson & Johnson, 7-11, Staples, Target, GlaxoSmithKline and others, measure and manage consumer emotions strategically and tactically. Sensory Logic used FACS to test commercial engagement by analyzing more than 2,500 radio subjects and over 3,750 TV subjects-a statistically valid sample by even the most stringent in-lab standards.

To qualify as “engaged,” at least one of the 23 facial action units had to be observed while viewing or listening to the commercial. Nonintrusive webcams recorded the reactions. The results are below:

No. of Commercials Tested:

The Sensory Logic results above are consistent with the findings of a Gallup & Robinson study published in July 2007. Gallup’s study focused on the biometric technique facial electromyography, which was developed at the Johns Hopkins School of Medicine. Facial electromyography focuses on two facial muscles: the zygomatic muscle, the smile muscle and the corrugator muscle, the frowning muscle. Gallup evaluated 16 pairs of radio and TV commercials by embedding them in actual programming in a lab designed to simulate a living room. As with the Sensory Logic results above, the radio commercials generated emotional impact equal to their TV counterparts:

Both Sensory Logic and Gallup relied on techniques that interpret unconscious reactions to stimuli, which are far more accurate than any rational responses or “intellectual alibis” a subject may provide. That’s because FACS and facial electromyography accurately identify an individual’s raw emotional reaction while verbal responses often reflect intellectual filtering.

The Sensory Logic data is a summary of results from its TV testing, which were compared to the results of their independent radio testing. Both the radio and TV studies were conducted separately using FACS without the intent of comparison, thus resulting in a completely unbiased assessment.

The power of radio to engage listeners is proven once again. And when pricing is taken into consideration, radio becomes an even more attractive complement or substitute to television. As media plans are finalized for rest of 2010 and created for 2011, it would be wise for any marketer intent on outperforming the competition to give radio the consideration the medium deserves.