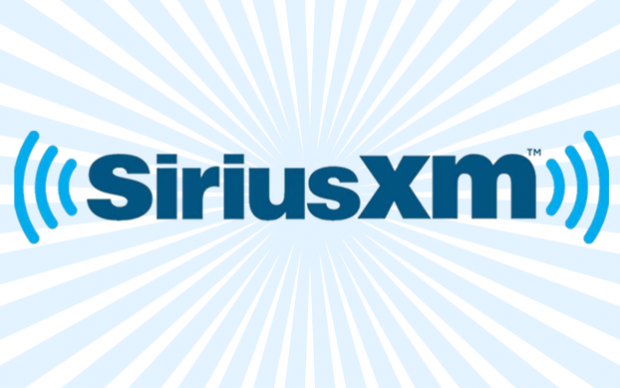 I recently pored over some old headlines from various industry trades and was struck by how similar they are to those of today. In the early- to mid-2000s, satellite radio was widely believed to be terrestrial radio’s heir apparent. Here are a few examples:

• “Satellite Radio is the next FM”

• “Howard’s move to satellite would be a ‘transforming event’”

But the satellite niche has remained considerably smaller than both Sirius, XM and others projected and it became clear to some that terrestrial radio was not doomed. In October 2008, Alex Mindlin wrote an article in the New York Times, “Perhaps iPods Aren’t Replacing Radio” and in February of 2010 David Hinckley of the New York Daily News wrote the article, “Time to face music: Radio beats MTV as fans still tune in to get their new pop music.” Fast-forward to 2011: insert Pandora, Slacker, etc., in place of satellite radio, and the headlines and sentiments are virtually interchangeable. Once again, terrestrial radio will outlast its latest challenger for a couple of very important reasons:

First, people genuinely like the product terrestrial radio broadcasts. And, second, while radio was excluded from competing with satellite on its own turf or “space,” terrestrial radio is competing aggressively online against these new streaming challengers.

Listeners have a terrestrial audio option, a streaming option, and in Clear Channel’s and CBS’s case, a control/variety/choice option via Thumbplay and last.FM. Clearly, terrestrial broadcasters are not on the sidelines in the rapidly approaching wireless world. And to put listenership into perspective, the number of nationwide listeners in the largest pureplay, Pandora, according to Ando, almost equals the terrestrial radio listening in one market — Dallas (AAS of 599,476 Monday-Friday, 6 a.m.-8 p.m. in February 2011 across the U.S.).

In addition, several recently published studies, including those conducted by knowDigital and Targetspot/Park Associates, and the 2011 Arbitron/Edison Infinite Dial study, have reached similar conclusions — that terrestrial radio’s popularity is not at risk and the digital audio alternatives are supplements, not substitutes. Although these studies used different methodology, all were in agreement that a lot of people who stream chose to stream terrestrial radio AM/FM offerings and that much of this streaming listening does not come at the expense of terrestrial radio.

The reason is that increased audio options combined with the ability to listen on different platforms leads to more listening. We’ve seen this phenomenon before, most prominently with television viewership. It’s not an “either or” situation, it’s an “and” situation. Terrestrial radio may not be grabbing a lot of headlines of late, but it’s sure to see many challengers for audio supremacy come and go.