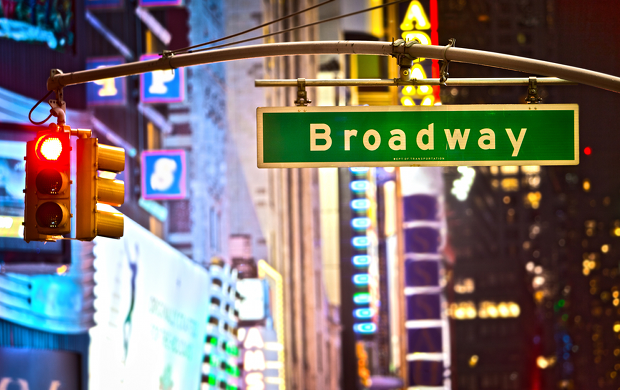 There’s a reason why theatrical productions often begin off-Broadway. On Broadway, the lights shine with greater intensity and bring greater scrutiny, with critics who are often less forgiving.
For the past few years, social and mobile media efforts have remained, in a sense, “off-Broadway.” However, these platforms have segued to the big stage and are beginning to garner a larger share of marketers’ budgets. Now, they too are finding the scrutiny to be more intense along with higher expectations of generating marketing results.

The following chronicles a portion of these published “reviews” over the past nine months:
In March, ComScore found that 31% of online ads that were served were not in view — and of the campaigns analyzed, 72% had at least some impressions that were delivered adjacent to objectionable content.

In August, 3MS, a cross-industry coalition called for a new viewability metric that would only count a digital ad as“viewable” when 50% of the ad is in view for at least one second. Fewer than half of online ads met that standard.

In October, Edelman Berland, the global market research and strategic consulting arm of the world’s largest public relations firm, published a study called “Click Here: The State of Online Advertising.” It showed that only 3% of respondents identified social media as the medium in which U.S. Internet users prefer seeing ads.

In 2013, it will be wise to keep firmly in mind that the perfect medium has yet to be created. Despite all of the headlines about the latest digital platforms, a balanced approach of legacy and digital media will likely produce the best results. Broadway’s bright lights can be hot. Traditional media have survived this spotlight and scrutiny for decades. It’s now time for a few of the newer digital options to do the same.