Home Before, During & After Hurricane Sandy: Radio Was On.

Before, During & After Hurricane Sandy: Radio Was On. 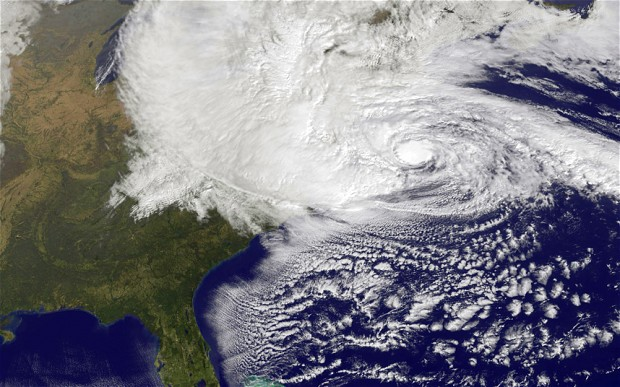 For most of America, television, internet, and radio are a part of the daily routine. However, for millions in the Northeast, the days following Hurricane Sandy were hardly routine. They lost power. They lost cellular phone service. They lost cable and the internet. But radio, was still there. And millions were listening.

In the hours leading up to the Hurricane, and the days that followed, radio was a constant companion providing up to the minute news, emergency updates, weather, and even (much needed) entertainment.

It’s also worth mentioning that while phone and internet service were lost for extended periods of time, many Northeast residents were able to stay connected via an FM Radio chip in their Smartphone.

After all, as Ad Age points out, radio was “the original wireless network.”