Home A Study in Radio’s Effectiveness

A Study in Radio’s Effectiveness 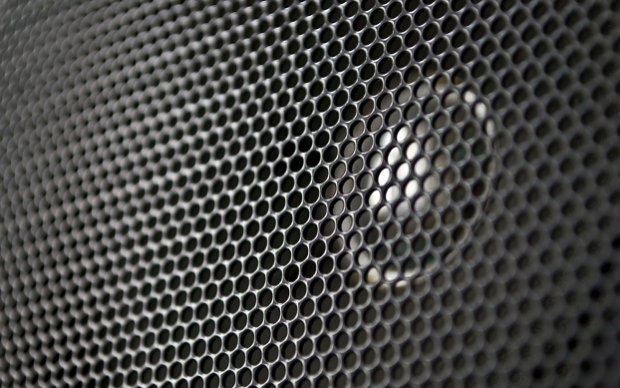 To quantify radio’s impact for major national advertisers, we have been working closely with Ipsos OTX, a well-respected research company, on advertiser-specific studies. These studies have had two objectives:

During 2010, we conducted an in-depth study of a camera manufacturer’s holiday campaign that focused on a new camera targeted to 18-34 African-American and Hispanic women in 10 key markets. Television, the Internet and out-of-home advertising were also part of the holiday program.

Ipsos OTX screened for consumers in the specified radio markets who were planning to purchase a digital camera or already owned one. Field work was conducted to assign respondents to one of two groupings based on their radio listening habits. Those who listened to the stations on which the manufacturer’s advertising aired were assigned to one group and those who didn’t were placed in the “control” group. Aside from not listening to similar stations, the media habits of both groups were virtually identical.

The findings show that overall awareness of the manufacturer increased +2%, which is not surprising, as it was such a well-known brand. But the other key branding metrics showed considerable growth, which was particularly impressive in light of the manufacturer’s share of spend in the digital camera vertical (It is important to note that these diagnostics were taken four weeks into an eight-week flight).

To be read: Consumers who listened to the stations with the manufacturer’s commercials were 13% more likely to consider buying its camera than those who did not listen to those stations. The results also showed a wide performance disparity between the effectiveness of the three pieces of copy, which were rotated equally throughout the campaign. The 52% recall differential between the average of commercials #2 and #3 versus commercial #1, highlighted the need for refinement of commercial #1. The participant verbatim comments helped provide the necessary specifics and direction to remedy the creative.

The radio industry is stepping up to fund these client-specific studies to provide empirical evidence of radio’s ability to brand against these five key performance metrics (awareness, consideration, intent, advocacy and affinity). These studies provide unprecedented insight and direction as to how to modify the creative to enhance radio campaign effectiveness. Of the studies conducted so far, it’s not surprising that radio advertising does have a considerable positive impact on these metrics, while providing concrete feedback and recommendations to deliver even more bang for the buck.