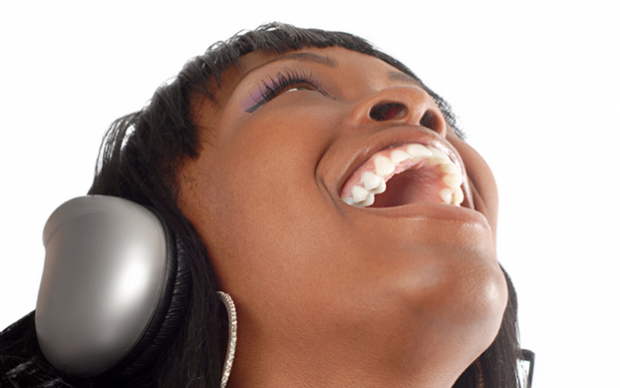 At the recent Digital Hollywood Conference, a panelist was asked, “What’s up with radio?” That’s a fair enough question, but it was greeted with a few chuckles in the room.

For marketers, all things digital are hot right now. Some folks are busy downloading disc jockey or spending every waking moment updating their Facebook page, tweeting about their trip to the grocery store or signing in on Foursquare.

But while opinions differ on radio’s efficacy and its role in the new media universe, there is only one set of facts, be they digital or analog. We’re all entitled to our opinions, but we’re not entitled to our own facts.

And the facts are these:

“The various media need to see where they fit into the overall marketing universe,” says Donna Speciale, president of Investment & Activation at Mediavest, who was also at the conference.

We couldn’t agree more. Radio can complement most media plans very effectively when evaluated in an unbiased fashion and when the creative is given the attention it deserves.

The light consumers of Internet and television are big fans of terrestrial radio. According to research firm GfK MRI’s 2010 data, the three lowest-consuming quintiles of Internet usage spend on average 1.5 hours per week online, with the lowest two quintiles spending about three minutes a day. These three Internet quintiles tune in to terrestrial radio a whopping two hours per day. The lowest quintile of television usage tunes in for only 3.1 hours a week, or about 26 minutes a day. The two lowest viewing quintiles tune in 8.3 hours per week, or a bit more than one hour a day. These same light television viewers listen to radio two hours a day. Not everyone is online and not everyone is glued to the tube.

Radio excels in reaching people on the go. The Council of Research Excellence recently published data extracted from the Video Consumer Mapping Study noting that 62% of shoppers are exposed to radio 14 minutes or less before walking into a store. Advertising influences brand preference, but it’s a medium’s job to deliver that message in the key window of opportunity — radio does this more effectively than any other medium. It can also deliver commercial messaging in different contexts at different moments of receptivity and to places other media simply don’t go.

Radio is a medium of “transitions.” It excels at reaching people as they segue from the various roles they play in their lives. Throughout the day, each of us in some form or fashion makes the transition between our various roles of breadwinner, mother, father, son, or daughter that requires different behaviors, mindsets and purchasing decisions. Reaching people in their homes, cars or offices with a well-crafted message as they “transition” is simply good business.

Continually chasing what’s new at the expense of the tried-and-true has left some focused on what’s cool instead of what’s relevant and effective, which in the long run might not be too hot.

I’m certain radio will have the last laugh.