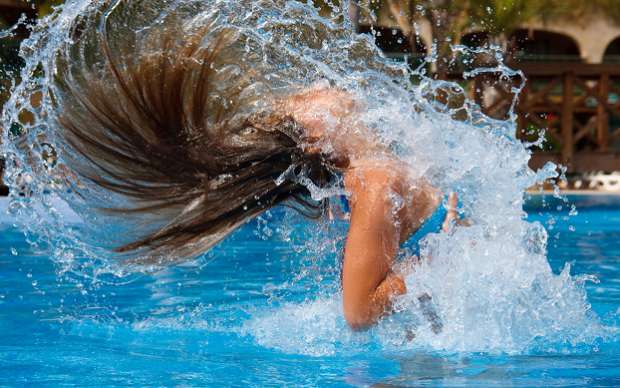 We’ve heard it many times before. In 1952, Billboard proclaimed that “Radio is Dead: With the Lone Ranger and Jack Benny Gone to TV, Bye-Bye Radio!” In March 2005, Wired magazine predicted “The End of Radio.”

In the 1970s, conventional wisdom said AM radio was dead as listeners abandoned it. But driven by news, talk and sports, AM radio—40 years later—is more vital than ever. Similarly, many touted satellite radio as the next great thing—until its flirtation with bankruptcy recently.

Now prognosticators say the iPod will bury radio. While the iPod does a great job of providing people with music they already like, it doesn’t expose them to new music. Some find its closed musical environment difficult to maintain, while the median number of songs on the average iPod is typically smaller than a radio station’s playlist.

It turns out people continue to value the sound of a human voice, sharing the same moment in time with a trusted “friend” as well as the serendipity radio offers. In Starcom’s 2008 radio study for GM of the radio industry, respondents said radio offers more “surprise” than the iPod; that MP3’s are too much “hassle;” and that radio does a better job of connecting to “what’s going on.”

The study also confirmed that the special relationship radio personalities share with their listeners greatly enhances the effectiveness of both the listening experience and commercials (radio personalities are the original word-of-mouth medium). The study showed that people listen to radio for the Four R’s:

It seems the only thing these “prognosticators” have in common is that they’re always proven wrong. Radio is alive and well, and, in many ways, more relevant than ever. But it’s also true that radio needs to make a stronger case with advertisers for its relevance, effectiveness and results-driven approach. At the most recent 4A’s conference, Bob Liodice, CEO of the Association of National Advertisers, told me the perception of radio and its visibility within the national advertising community has never been lower.

Clearly, the radio industry needs to do a far better job of educating advertisers. For example, radio remains among the most powerful ways for advertisers to reach a large audience and has been tagged a “frequency” medium due more to its ability to target than any deficiency in generating reach. The medium’s aggressive stance has resulted in larger, more engaged audiences consuming content produced by radio broadcasters from AM/FM stations, digital multicasts, Internet streams, on-demand audio, personal navigation systems, video and mobile devices.

While print media struggles to maintain its circulation, radio’s audience continues to grow. Today, a full 92% of U.S. adults age 25-54 listen to AM/FM radio broadcasts, more than any other medium, according to Arbitron. And contrary to popular opinion, radio is still embraced by younger audiences, reaching 89% of teens and 92% of 18-34 year-olds each week.

Radio has also proven to be among the most effective in terms of return on investment. Radio’s ROI was anywhere between 16%-49% more effective than television’s while delivering 7% greater increases in awareness, according to a Radio Advertising Effectiveness Lab study conducted by Millward Brown and Information Resources Inc.

While we face challenges, we’ll address them in the same thoughtful way we’ve approached them in the past: With creativity, flexibility and greater sophistication.

Long before television’s efforts with Cwickies, remote-free TV, shorter commercial pods and “very funny” Mondays, we’ve been encouraging advertisers to use radio in non-linear and more creative ways. No longer is radio advertising comprised of just 30- and 60-second spots in commercial pods. We’re using our format clocks as blank canvases to create engaging ways to surprise and maintain listener attention.

We’re betting our future on the idea that we’ll win with innovation. There’s a strong push for new ideas that demonstrate radio’s genuine value as an advertising and branding platform, and we’re determined to help guide marketers to create powerful campaigns that produce outstanding returns on investment.

BTW, did you notice that radio did quite well in the recently released ethnographic study by the Nielsen Co.funded Council for Research Excellence and conducted by the research firm Sequent and the Center for Media Design at Ball State University?

It showed radio reach 77% of the population tuned in for close to two hours/day.

Radio is not the same industry Jack Benny left more than half a century ago.