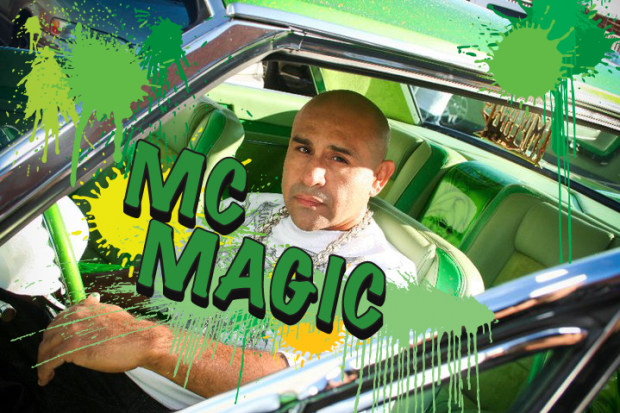 Mexican rapper, songwriter, record producer, actor and morning MC on Power 98.3 in Phoenix, Marco Cardenas,  “MC Magic,” has been showcasing his many talents since his start at Nastyboy Records in 1995. Fueling the fire to recruit other hip-hop talent, MC Magic released his second solo album, “Magic City” in 2006, which peaked at number one on Billboard’s Top Heatseekers chart.

MC Magic continued to push his success outside the music realm and into the acting world, appearing on the TNT hit series “Southland” and the Jenni Rivera/MUN2 Reality Series “I Love Jenni.”

Recently, ALL ACCESS interviewed MC Magic and can be viewed HERE.

MC Magic still runs his record label and currently has taken over the morning airwaves on Power 98.3 with his show Magic City Radio.