We’re From Mars, They’re From Venus

Posted 8 years ago by Bob McCurdy 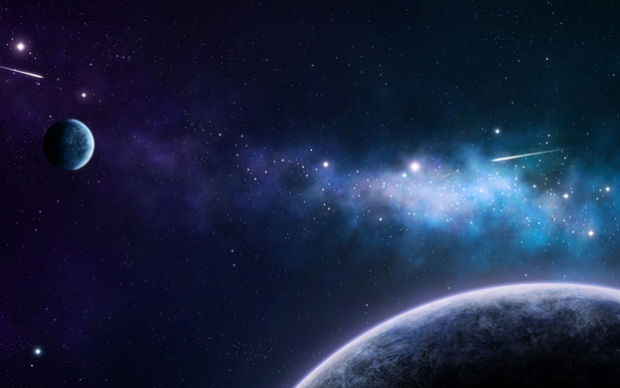 Remember the bestselling book series from the early ’90′s called Men Are from Mars, Women Are from Venus? It delved into the differences between the sexes with the premise that if the genders began to understand and appreciate the differences between themselves, they’d be able to communicate more effectively. If this premise were applied to today’s advertising practitioners and the vast majority of consumers, a similarly themed book could be written, The Ad World Is from Mars, the Rest of the Country Is from Venus.

It is only human nature to project our own habits, thoughts and beliefs upon others. While moderating a panel at an Advertising Research Foundation event, one of the participants said something that really hit home. It was something so obvious, yet so prescient: There can be no ”me” in “media planning.” She explained that as media professionals, we shouldn’t let the media consumption habits of our friends, family and ourselves influence the mediums that are recommended on media plans.

This is particularly difficult for those in the ad business. We all tend to dress similarly, talk the same language and have a predilection toward the new, shiny, next big thing. The “birds of a feather flock together” axiom certainly applies to this industry and it’s dangerous to believe that the other flocks are like us.

Our profession requires us to be on the cutting edge of media technology, to be familiar with, master and own many of the latest gadgets, far in excess of the rest of the population. If 2% of the population is classified as “innovators,” then those of us in the advertising industry are surely over-achievers.

Living on and extending the cutting edge is what enables us to sell, solicit clients, get promoted and keep our jobs. This is not true for someone working in a factory in Detroit, a farmer in Iowa, an insurance salesman from Hartford or a flight attendant in Charlotte.

The dichotomy between us Martians and the Venusians again became apparent recently while conducting a radio seminar at a major ad agency. We began the session by asking the assembled group several questions to bring this fact to life:

In the June issue of the Journal of Advertising Research, Yahoo research scientist Duncan Watts wrote, “Plans fail not because planners ignore common sense but rather because they rely on their own common sense to reason about the behavior of people who are different from them.”

We believe he is right on point.

With 2012 planning moving into high gear, it is particularly important to keep in mind the media consumption differences between “us” and “them.” What constitutes common media consumption behavior for many of us in advertising is quite uncommon to the rest of the country.  There are hundreds of millions of people who still heavily rely on legacy mediums for their entertainment, information and news. If we project our own cutting-edge media consumption habits, which by its very definition are not representative of the majority, we just might be doing so at our clients’ risk.