Home Another Killer on the Loose?

Another Killer on the Loose?

Posted 8 years ago by Bob McCurdy 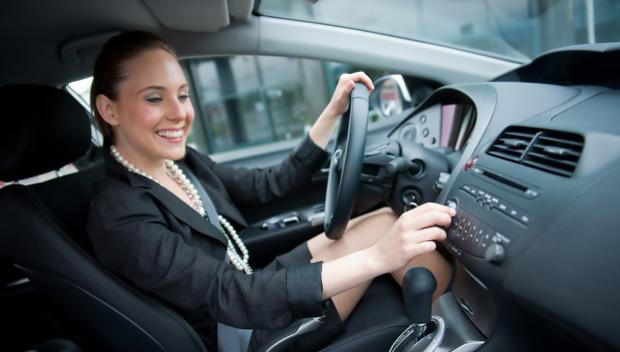 We don’t think so. A recent Fox News story, “Will Internet Radio Kill the FM Radio Star?”, reminded me of Billboard magazine’s “Radio Is Dead” headline — in 1952.

Other highly touted radio assassins have surfaced over the decades: the TV, the 8-track, CDs, MTV, the iPod and satellite radio. And the one thing they have in common is their inability to impact radio listening. The Fox News story focused on the potential impact of in-car audio developments such as Hyundai’s BlueLink, Toyota’s Entune (which includes Clear Channel’s iHeartRadio), Ford’s Sync, Mercedes’ Media Interface Plus and GM’s MyLink, among others. All are wireless audio options that excite terrestrial broadcasters as much as any webcaster, but they are all unlikely to attain critical mass until the end of this decade.

To assume wireless technology will negatively impact listening to terrestrial radio is to ignore the lessons of the past and key facts of the present. For example, in-car music alternatives have existed for years. And radio is already competing — and winning — in two highly “wired” environments, the home and the workplace. Terrestrial radio dominates both locations with a 50% share of all audio listening.

Some are also under the impression that all radio streaming is through the Pandoras and Slackers of the world. Not true. According to Ando Media, 40% of online listening is to terrestrial radio streams, and we expect that to rise as broadcasters refine their digital and streaming offerings.

Many Internet audio offerings resemble the automated FM music machines of the 1970s. People wanted more than just one song after another, no matter how well researched or personalized the music may be.  The CD and Internet pure-plays all provide just one thing — music. More than 20% of all in-car audio usage goes to CDs and satellite radio. As a result, we predict CDs and satellite music stations will end up competing most directly with wireless in-car technology. Over the next five years, it’s likely to become increasingly difficult to find two things: cars sold with CD players and those willing to pay for music in a wireless world.

What’s more, many of the new audio units being rolled out by the automakers will come with HD receivers. Like satellite radio, HD radio penetration and listening will be driven by the automobile. The technology is now being embraced by 15 OEMs across 85 different models, and the sound is terrific. It’s free and provides formats not available on terrestrial radio, with fewer ads than Pandora. We think 2012 will be big year for HD penetration, with 30% of all new cars sold coming equipped with HD.

It’s important to remember that the behavior of early adaptors is rarely projectable to the rest of the population. As the innovators and early adopters write about their experiences in their newly ”wired” automobiles, it would be wise to remember that the tech world is littered with examples of “can’t miss” technology that failed to revolutionize the world — or even have the impact initially believed.

Terrestrial broadcasters are aggressively improving, evolving and enhancing their audio products to compete and win in the wired automobile and beyond. Based on radio’s track record, it’s a safe bet that radio will continue to thrive, and once again, prove the pundits wrong.