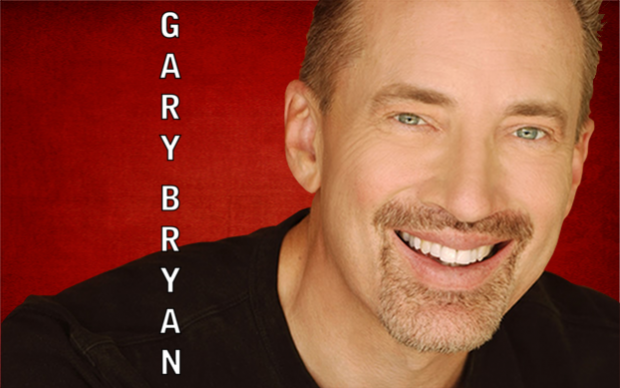 Gary Bryan is the host of the Los Angeles KRTH Morning show.

His radio career started at age 17, when he heard a horrible broadcaster and knew he could do better. He went in and met with the station manager and had a job the very next day.

With more than 30 years in broadcasting, Bryan’s career includes major-market programming and morning show duties, serving as program director at such stations as KKRZ in Portland, Oregon, KUBE in Seattle, Washington and WPLJ, in New York City as well as on-air at Z100 in New York City and KFRC in San Francisco, California.

In addition, Bryan serves as host and producer of several syndicated programs including the national oldies programs “Inside the 60′s” and “Dick Clark Presents Rewind with Gary Bryan.”