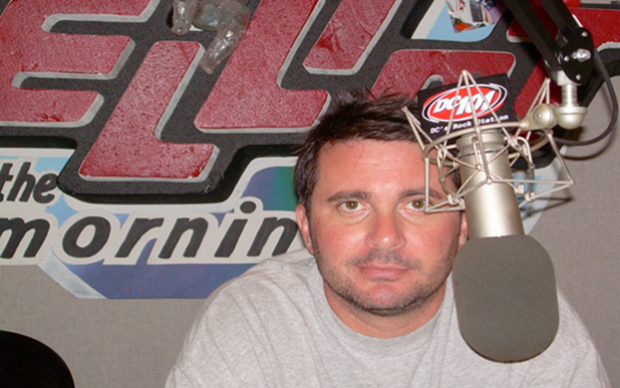 Elliot in the Morning is a morning radio talk show hosted by DJ Elliot Segal. The format covers a broad spectrum of topics, ranging from in-person or telephone interviews with well-known celebrities, to stunts involving many of the colorful supporting cast. The show has regular telephone interviews with Patricia Murphy (from Politics Daily), Mark Steines (from Entertainment Tonight) and Brandon Noble (former NFL player) during football season.

Elliott’s career in radio started in Houston as producer of John Lander’s “Q-Morning Zoo” show. He also produced Scott Shannon’s program on Pirate Radio in Los Angeles before working with Danny Bonaduce in Philadelphia. By 1994, Elliot was a part of the “Morning Zoo” at Z100 in New York. Priding himself on toilet humor and gross-out jokes, he came to Washington in 1999, with his trademark, maniacal laugh.

Diana “Momma” Stupar-Hughes is newswoman, diva, and original member. “Diane’s Dirt” is a popular segment where she covers the latest celebrity gossip. She often does celebrity impressions of Britney Spears and US Senator Larry Craig.

Producer Tyler Molnar is a graduate of Georgetown University, he is in charge of sound effects and music played on the show.