Posted 10 years ago by Bob Case 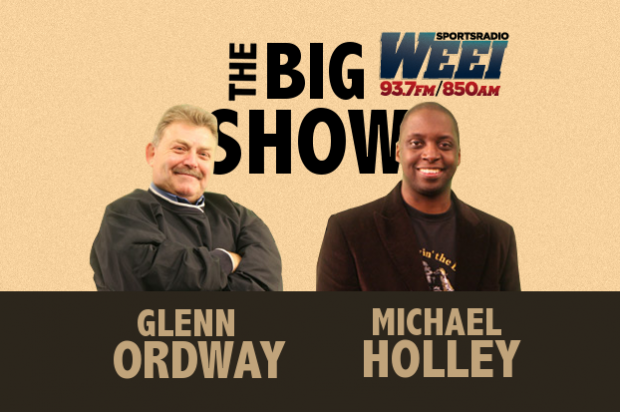 Ordway has enjoyed one of the more legendary careers in Boston radio including 13 years as a commentator for the Boston Celtics. During his stellar career with the team, Ordway played himself in long running Boston based TV sitcom, Cheers. Ordway came over to WEEI in 1987 and became Executive Sports Editor before being named Program Director in June of 1995. It was then, that he launched“The Big Show” featuring “The Whiner Line,” historically the highest rated 15-minute radio segment in Boston.

Michael Holley first joined WEEI as a co-host of the midday show in March of 2005 after successful ventures in both television and writing. In 1993, Holley was one of the reporters who contributed to the Pulitzer Prize winning series “A Question of Color.” Michael came to the Boston Globe in 1994 and covered the Boston Celtics for three and a half years. Michael further made his presence felt on the national stage with appearances on ESPN’s “Around the Horn” and later on Fox Sports. He solidified his reputation as one of the nation’s most talented writers with his New York Times best selling “Patriot Reign”. He has also written “Red Sox Rule” , “Never Give Up” and “War Room”.