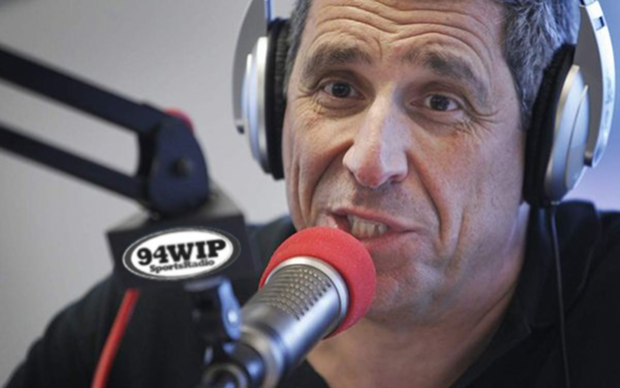 Angelo has been the anchor for the Morning Show since his first appearance on the show in 1988 along with Tom Brookshier forming the on-air duo of “Brookie and the Rookie”. Cataldi immediately brought a comedic and witty personality to the station. He continues to provide humorous commentary (Angelo’s “rants”) on local Philadelphia sports, as well as his everyday living experiences, making him one of Philadelphia’s most popular, entertaining and recognizable radio personalities.

Cataldi has frequently mobilized his radio listeners to compel the owners of Philadelphia’s sports franchises to make changes in management and personnel. In 1992, the “Honk For Herschel” movement was created to implore the Philadelphia Eagles to acquire Herschel Walker, a running back with the Minnesota Vikings. Whether due to Cataldi’s influence or not, the appeal succeeded and Herschel played for the Eagles for the 1992-94 seasons.

Cataldi is the co-author of The Great Philadelphia Sports Debate with fellow WIP host Glen Macnow. He has been nominated for two Pulitzer Prizes for his sports writing.